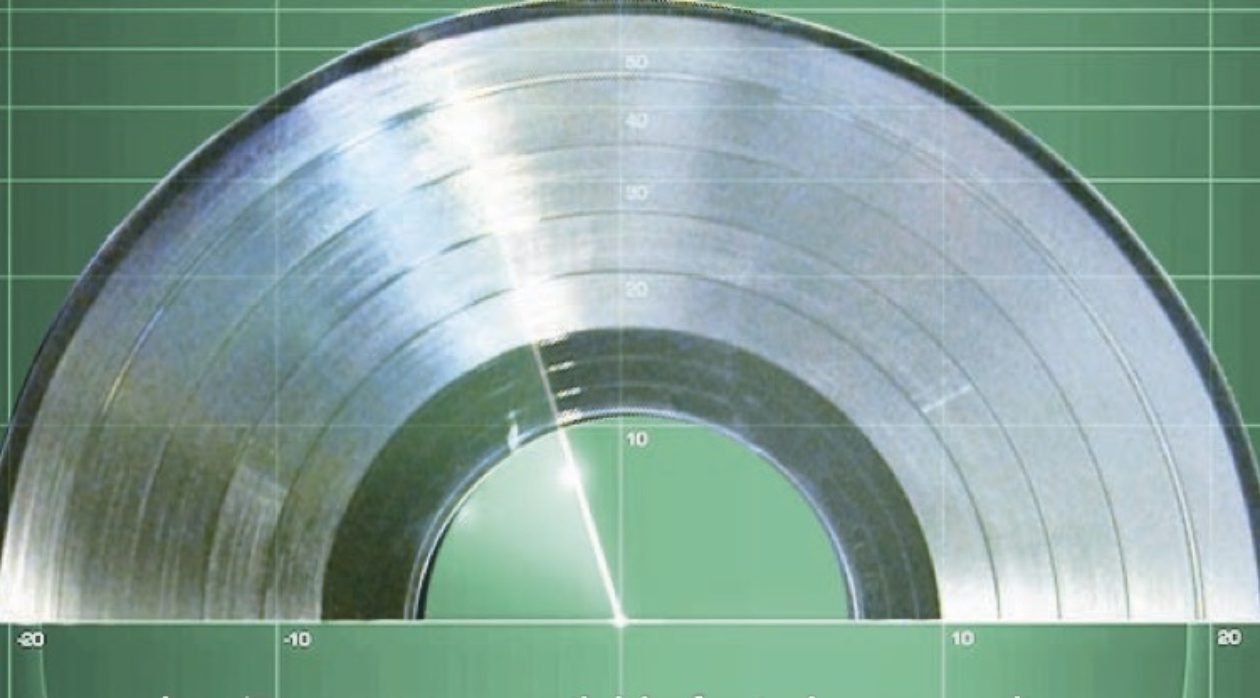 Rates:
Ha! no such thing. Everything is negotiable

I played the monochord and Koto, recorded and mixed it.

Back before streaming the closest thing was free-form FM radio DJs doing their own unique musical exploration for each show, especially the late night/overnight slots (10pm -6am). They might play non-stop before breaking in and telling you what you had been listening to for the past 45 minutes to an hour.
So I have had some ‘extra’ time on my hands over the past 12 months and used some of that to create my own set list from the band Big Blue World’s material that we were in the midst of recording before things all shut down.

Rap – Pensacola, FL  – Mix & Master , original files were 2 compressed m4a files, one for the beats, the other for the vocal

“you have given me new perspective on my delivery ..I really enjoyed listening to what you did different…”

Country, with that turn of phrase we all know on the car radio..
.. HAHA, I said “radio”. How quaint. (North Carolina)

Pop, with that turn of phrase we all enjoy (N. CA)

Not quite Studio activity , but, after 8 months, finally got to do live sound again in a large field surrounded by trees at the Whip Poor Will Festival 2020 on Sat Sept 19. Just to get air moving from a PA was a thrill! Plus the surrounding trees added wonderful dispersion/reflections. Future Blue and Truffle played all afternoon on a beautiful sunny day. Plenty of space for everyone, but almost felt “normal”. So good to feel.
recording is mostly ORTF stereo mics at board location (60 ft from stage) with individual tracks mixed in as needed.

Original tracks recorded in Mali by IJA band – youth from the Institute for the Blind in Bamako, capital of Mali in Western Africa. Tracks were mixed here at this studio

(pretty cool after dosing and stretching out…)